2 years ago, a bunch of my friends went to Japan and posted a ton of pictures on Facebook. I found out who organized the trip (Thank you, Keith Bearden) and decided right then and there that I was going on this trip the next time it was offered. And I did! The next few blog posts will be about various parts of our trip to Japan.

We begin with our trip from Austin>Dallas>Tokyo.

Cliff (my friend and Japan travel buddy) and I took the Megabus from Austin to Dallas. Turned out that Yvonne, who was my trip roommate had also taken the same bus so it was a little bit of a party on the Megabus. Once we got to Dallas, Cliff & I Ubered to our Airbnb, which was a lovely guest suite inside this gorgeous home owned by Nazare & Eric in Flower Mound. If you need to stay somewhere in the DFW area, I highly recommend looking into her Airbnb. She uses the money she makes from her rental to support a family in a 3rd world country overseas that one of her children worked with. They are beautiful people and I hope to spend more time with them in the future!

The next morning, we Ubered to the airport and I left my phone in the Uber. Thank goodness we had several hours before we boarded our flight, hadn’t gone through security yet AND Cliff had called the Uber because we were able to get the phone back without any issues and get our trip actually started. Once through security, we met up with 46 of who would become our closest friends at the gate.

We finally boarded our flight, which was about 13 hours long and began our journey to the Orient. 13 hours is a long flight and although we had all the luxuries offered by coach on JAL, I was tired of being on an airplane! 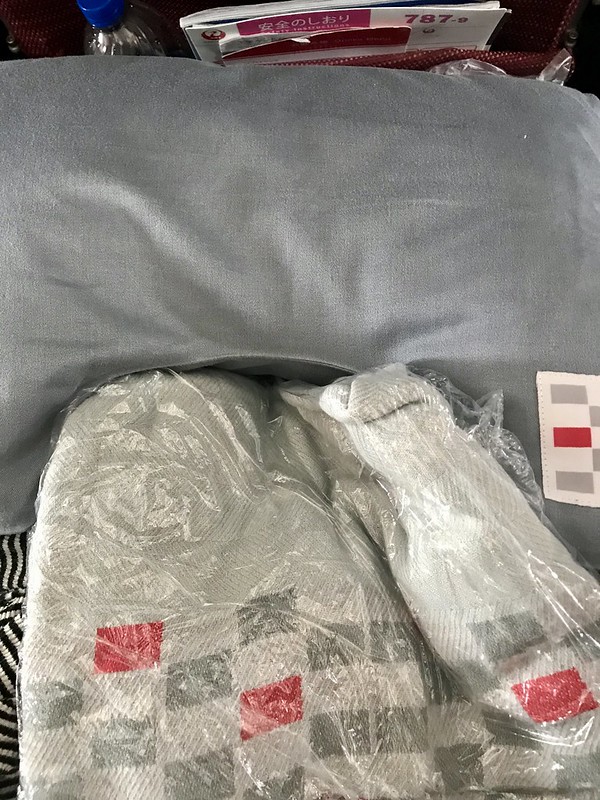 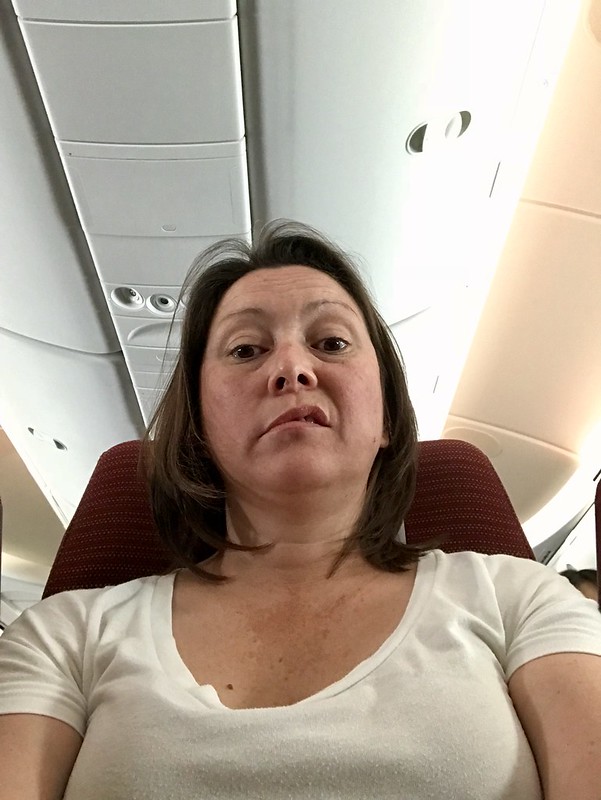 Cliff and I were certainly happy to be off the airplane as we loaded our suitcases into the truck at Narita airport. By the way, THAT’S the way to travel with 48 people – have a truck move all the suitcases from hotel to hotel! And this was a cool truck, too. The door opened on the side, much like a transformer. Actually, quite a few things in Japan opened and shut like a transformer. 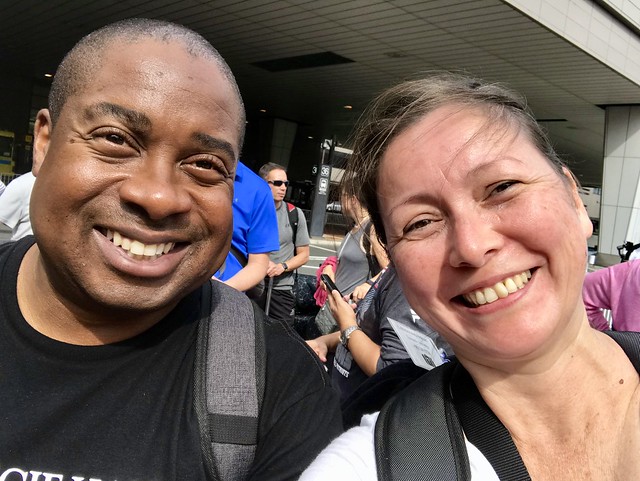 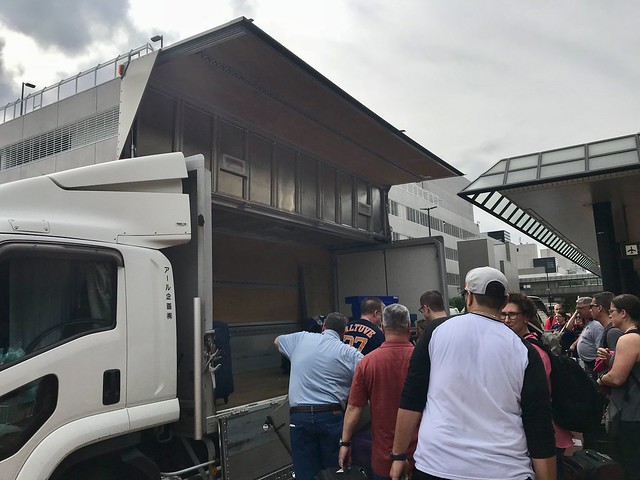 From there, we bussed to our hotel, the New Otani Inn, had dinner at the Yebisu Bar nearby, where you can get amazing Yebisu beer that you can’t get in the US anymore, and my cousin Shigemasa joined us after work. I didn’t get a picture of us, though. I was too tired yet excited and forgot.

The next morning, we checked out of our hotel, loaded up the motor coach with slippers and a gift and headed to the Japan Air Self-Defense Base. All the “military” forces in Japan are called “Self-Defense” because after WWII, Japan signed an agreement to not have their own military anymore. They are allowed to defend themselves, however, which is how the various Self-Defense forces came to be. We got a tour of their band facilities and they played a wonderful concert for us!

For pictures from this portion of the trip, please see my Flickr albums:
Tokyo
Japan Air Self-Defense Force Band

Stay tuned for the next portion of our adventure!
~C

What do YOU want to say?

This site uses Akismet to reduce spam. Learn how your comment data is processed.